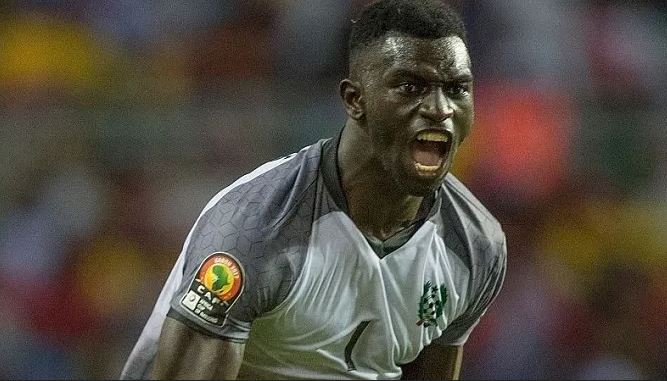 Jonas Azevedo Mendes, the Captain of the Guinea Bissau nationwide staff, has said that his staff would rather ‘die’ than lose the match towards the Nigerian Super Eagles scheduled for Wednesday, January 19.

Mendes, who’s the team’s first-choice goalkeeper mentioned they are going to be out in full pressure to battle the Super Eagles for a victory.

Raised in Portugal, the goalkeeper has spent most of his enjoying profession within the third tier of Portuguese soccer.