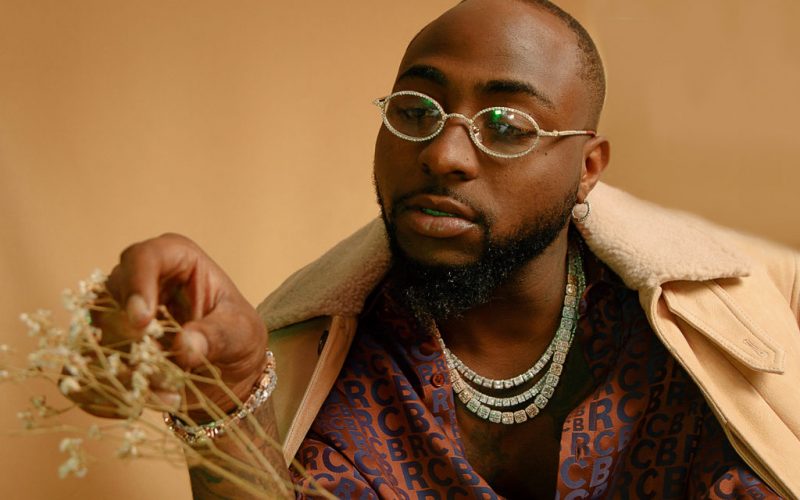 Taking to his social pages to make the announcement, the singer thanked his associates and followers who gave him as much as N200 million for his birthday celebration, including that he’s including N50 million to make the cash N250 Million. 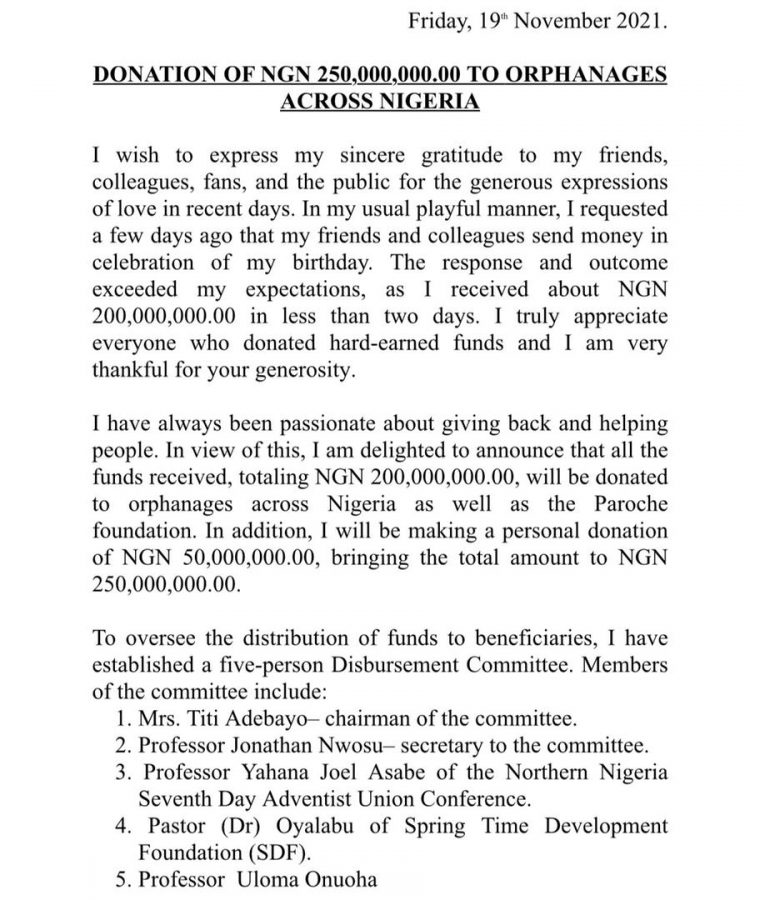 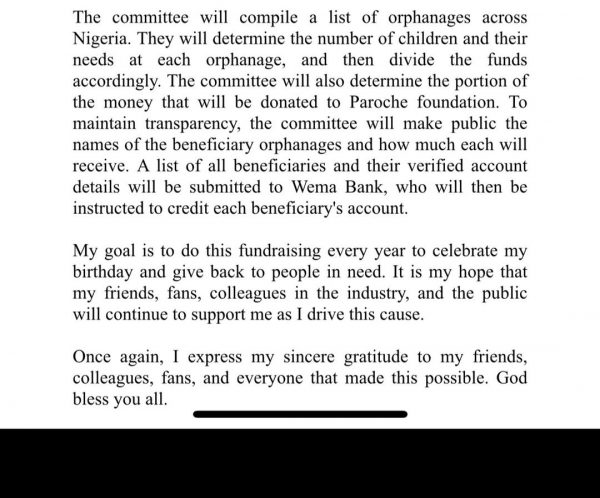